Another fun filled day at Route 66 Raceway in Joliet Illinois. Friday, September 25, 2015 was last drag racing this track will see until next spring. I arrived at the track at 3:00pm and there was already a line to get in. Racers from all over the Midwest made an appearance to race their final race of the year on this race track. If i had to guess, somewhere between 200-300 cars were there to race.

Tech inspection was abnormally long, taking almost 1 hour of waiting in line to pass inspection to race. Sitting in the staging lanes wasn’t much faster with an almost 1 hour wait to make a run down the rack. Unfortunately some of long wait times were caused by problems with cars on the track, 1 blown engine and 2 cars which put into the sand traps at the end of the track. Not really sure how they missed the finish line considering there is a gigantic time clock board marking the finish line, along with another quarter mile of track to slow down. Fortunately no one was injured and hopefully lessons were learned.

Below are some pics form the staging lanes. You can see how many cars there were from the pics. 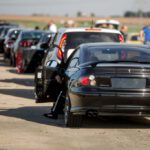 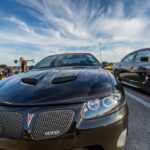 Even though the waiting was so long, I still had fun and wouldn’t have missed this for anything. There is no such thing as a BAD day at the race track! 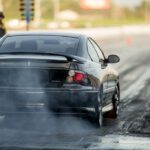 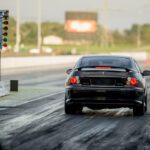 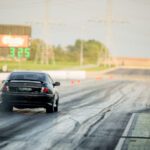 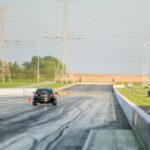 As I give a final look at my most favorite place to be, I say this; “Thank you Route 66 Raceway for all the fun times this racing season. I’ll see you next year”! 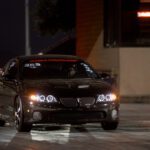 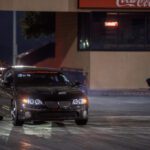 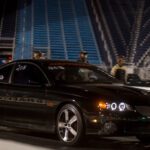 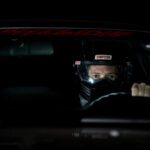 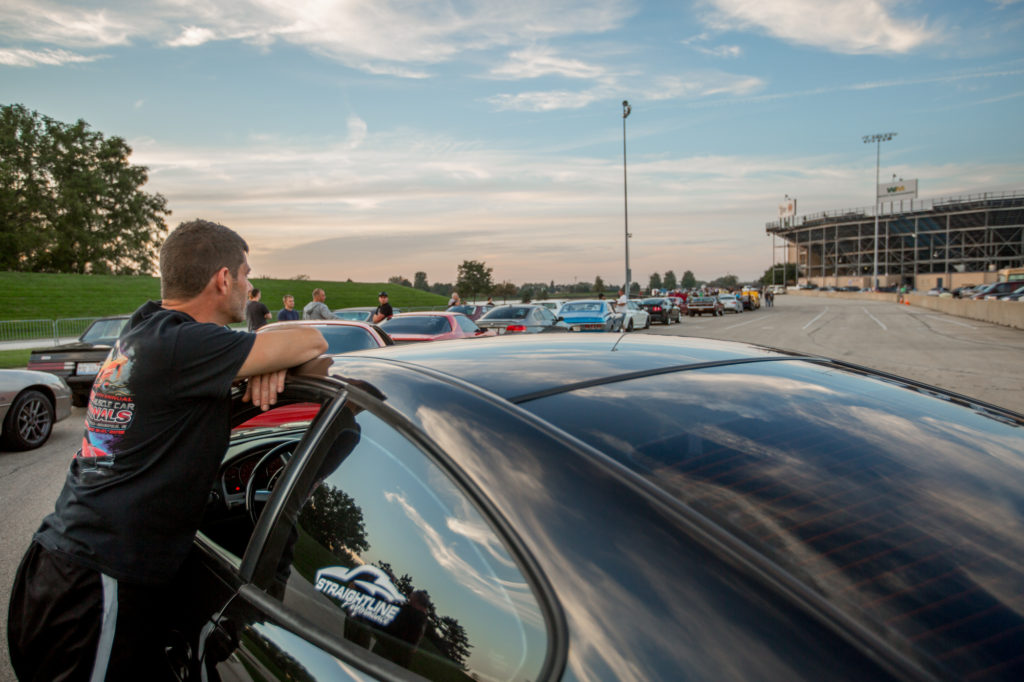