Current Teenage Driver Statistics
Courtesy of: The Center for Disease Control and Prevention 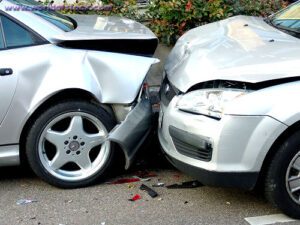 Who is most at risk?

The risk of motor vehicle crashes is higher among 16-19-year-olds than among any other age group. In fact, per mile driven, teen drivers ages 16 to 19 are nearly three times more likely than drivers aged 20 and older to be in a fatal crash.

Among teen drivers, those at especially high risk for motor vehicle crashes are: 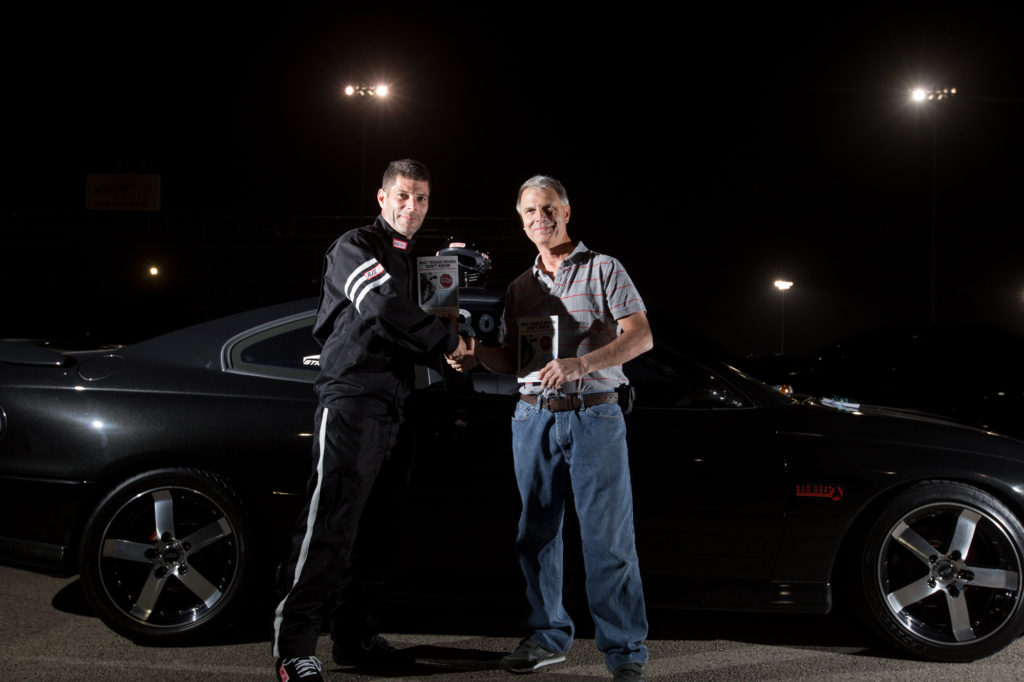 The CDC is just one organization of many who post-teenage driving statistics. The 2019 statistics are still being reviewed, as most posted statistics are at least 2 years behind. This means we need to share as much information and knowledge with young inexperienced teenage drivers now before it is too late! 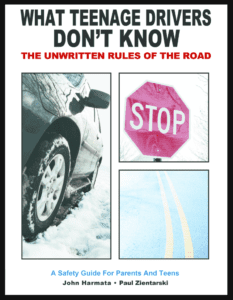 The recently published book, “What Teenage Driver’s Don’t Know – The Unwritten Rules of the Road”, can literally help save teenage drivers’ lives.

This book takes the art of skillful driving to a whole new level in teenage driver training. “What Teenage Drivers Don’t Know, the Unwritten Rules of the Road will increase a teenager’s ability to drive smarter and safer.

“What Teenage Drivers Don’t Know, The Unwritten Rules of the Road” teaches driving strategies and tips to teenagers about driving in poor conditions, parking, vehicle maintenance, surviving the unexpected and even navigating the court system.

We are proud to announce that this book is currently being used as part of the driver’s education curriculum in Naperville, Illinois School Districts #203 and #204. 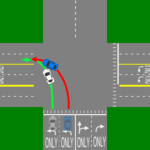 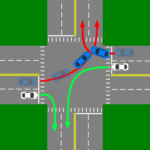 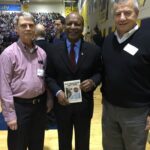 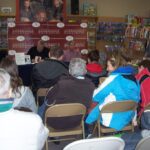 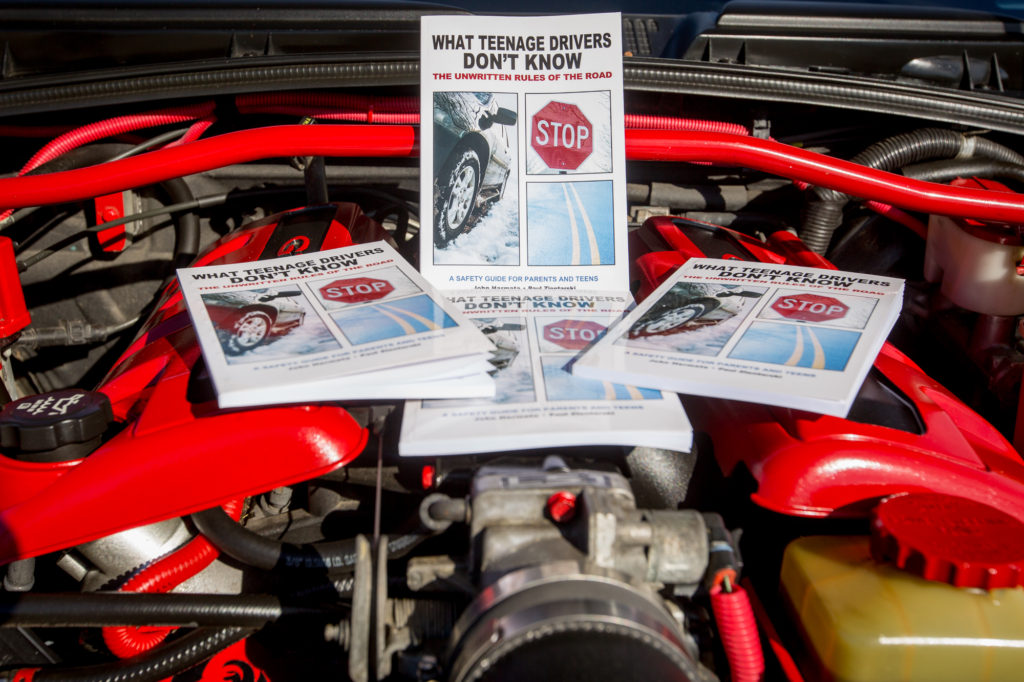 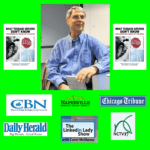 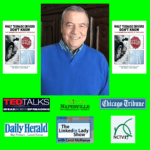 John Harmata
John Harmata, business owner and entrepreneur, was born and raised in Chicago, Illinois. In 1978, John started his own business; servicing figure skaters from beginner up to national level competitors. In the fall of 2000, a member of U.S. Figure Skating heard about his work and asked if he would be interested in contributing an article to Skating magazine. John has been writing the Ask Mr. Edge column for U.S. Figure Skating magazine for more than ten years. John’s articles also appear at LenSaunders.com.

In May 2013, John published his first book, Anatomy of a Figure Skating Injury, which received a Global EBook Silver Medal award in the Non-Fiction Sports/Fitness/Recreation category.

His concern for child safety has been a priority in life. Raising two children together with his wife, John has experienced the concern parents have for their children as they take those first steps toward independence and begin to drive.  John, creator and lead author believes that: What Teenage Drivers Don’t Know, The Unwritten Rules of the Road will help protect our most valuable possessions – our children’s lives.

Paul holds a BS in Physical Education and an MS in Communication Science, along with an Administrative Certificate. Paul is the Co-Director of DuPage County Institute for Physical Education, Health, and Driver Education.

Paul is an engaging speaker and has made presentations across the country on Learning Readiness PE, PE4LIFE philosophy, Childhood Obesity, Physical Education Curriculum, Technology use in Physical Education, Small-Sided Games, and Brain Breaks in the classroom. He has presented in 22 states to a variety of audiences, including the President’s Council on Health, Fitness, and Nutrition in Washington, DC. In May 2015 Paul was invited to be a guest speaker at a Ted Talk Conference in Bend, Oregon.

Community Awareness
During the off racing season Mark Quitter of Mark Quitter Racing and John Harmata, author of, “What Teenage Drivers Don’t Know, The Unwritten Rules Of The Road”  will volunteer their time to speak at your next event. If you would like one of our speakers to present at your next local school, function, or event write to:  info@MarkQuitterRacing.com