I have found these clips and screenshots from internet research, and I hope you enjoy seeing them. I have put the video clips in the order of appearance including the television commercials promoting the 2004-2006 Pontiac GTO’s.

Be sure to check out the other sections of this website for more 2004-2006 Pontiac GTO (5th Generation GTO) information. You can find it by clicking here. 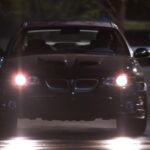 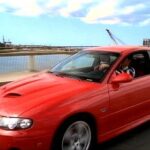 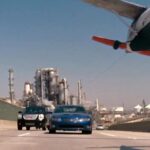 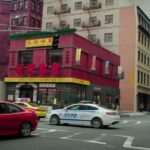 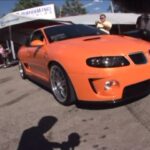 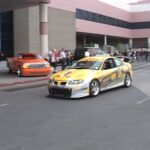 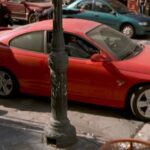 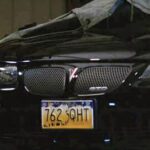