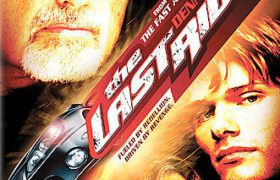 “The Last Ride” movie premiered on June 2, 2004 on the USA Network and, at the time of its release, was primarily used by General Motors to market the new Pontiac GTO. During late 2004 and early 2005, it was also released in several countries outside the United States, mostly as a straight-to-DVD movie. This movie is mainly a publicity piece …READ MORE

Advance Auto Parts 15% Off! Use code MAY15 at checkout 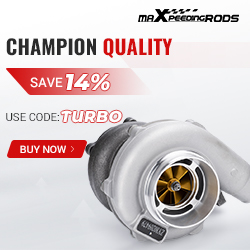