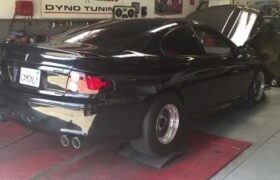 Advance Auto Parts 20% Off! Use code JULY20 at checkout 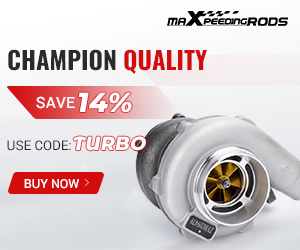